What can we learn about Barriers from the Beirut Port explosion?

The world was shocked to learn about the massive explosion in the port of Beirut: This has been a terrible tragedy with an astronomical cost in terms of lives lost and damage to property; one could even argue, to the whole country, as even the strategic grain reserves were hit.

But, could it have been prevented by managing the barriers to major accident hazards?

It is a well-known fact that major accident hazards are due to the failure of several barriers designed to prevent the major accident: The swiss cheese model of accident causation graphically illustrates that when the holes in the swiss cheese slices align, you get an accident. It only takes one barrier to stop the sequence of events to prevent it.

We may argue that if the large pile of ammonium nitrate that exploded had been sitting there for 3 years or so (reports keep changing), that barriers had been effective until then, or that no hazards had ever materialised.

So, what barriers could have failed so that this accident was made possible? Let us start with the ammonium nitrate cargo that was confiscated…

As we know, a fire broke out in a fireworks depot building. There are barriers preventing the start of fires such as electrical PAT testing, fire inspections, leading to improvements such as disposal of excess waste, classification and ordering of inventories, and… proper management of dangerous substances. Were inspections overdue? Were recommendations made and not followed?

There are barriers to prevent this fire spreading such as smoke and fire alarms, automatically activated fire suppression systems such as sprinklers or halon/CO2 flooding, and the fire department. We do not know if any of these systems was activated or in progress; but we do know that if activated, they would have been ineffective because the original fire quickly escalated to unmanageable proportions.

The warehouse building is a physical barrier itself against the spread of fire. Even though the fire started in a separate building, it quickly affected the warehouse where the fertilizer chemical was contained. Was the warehouse designed with flame and heat resistant wall materials to ensure structural integrity in the case of a fire?

So, what could have happened?

It is likely that one or more of the barriers above failed. Were there sufficient processes to manage dangerous substances? Were personnel trained sufficiently to handle such material? Were sufficient inspection and maintenance activities performed? Did fire detection and firefighting equipment work as intended? Was the warehouse building designed to handle fire and explosion escalation? And specially: Were recommendations followed-up and closed? Barrier management is about identifying the risks, making decisions to fix the impaired barriers and making sure the job is done.

The past years have seen several incidents related to ammonium nitrate. The most recent example that can be compared is the West Fertilizer Company explosion in West, Texas in 2013. The accident caused 15 deaths, over 160 injures and destruction of over 150 buildings. Investigation from this accident showed that improper storage and handling routines were one of the key contributing factors to the accident (Barrier 1).

What can we learn?

In summary, the failure of maybe one or two critical barriers quickly resulted in this overwhelming incident. Perhaps if dangerous substances had been handled properly, they may have been moved to a secure location; if the fire would have been prevented in the first place, or quickly controlled, there would have been no explosion: The sequence of events and the failure of barriers created the major accident.

Barriers not only need to be in place, but managed, controlled and, inspected to ensure that impairments are corrected, and their integrity preserved.

In your industrial facility, are you aware of the impairments in your barriers? Do you know how many of these impairments are dangerously aligned? Have there been near-misses, that always precede a major accident?

Can I apply Barrier Management to my process?

Proper real time barrier management is the state of the art in understanding the real risk of major accident hazards.

Read how the oil and gas industry works with real-time barrier management. The basic principles and technology behind can easily be applied to land-based industries.

Check how Eigen’s Safety Barrier Health Monitoring system is helping managers understand how to manage their risk and effectively manage all their barriers in real time.

Disclaimer: The thoughts and opinions expressed in this blog post are our own and are not factual. 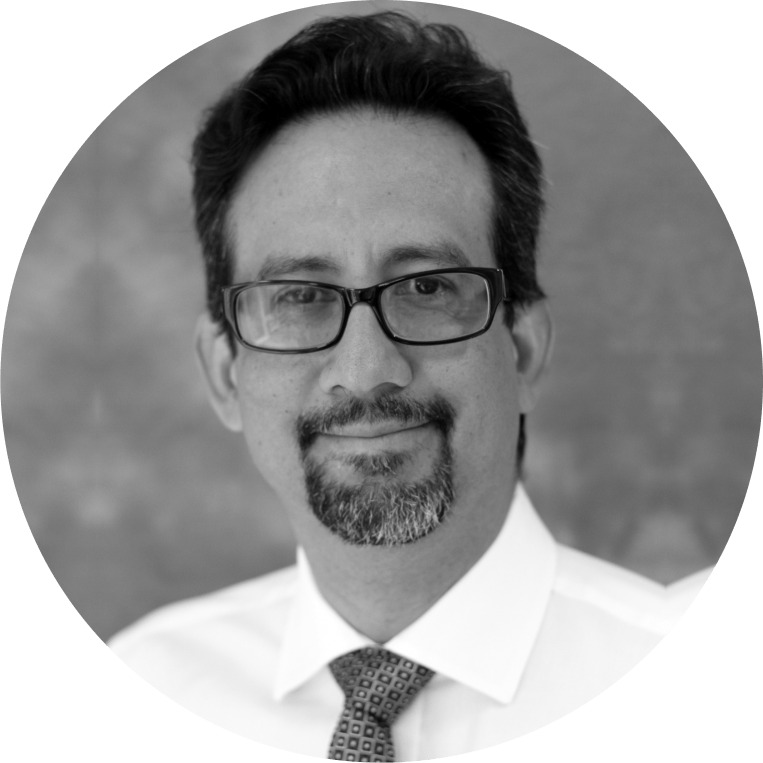 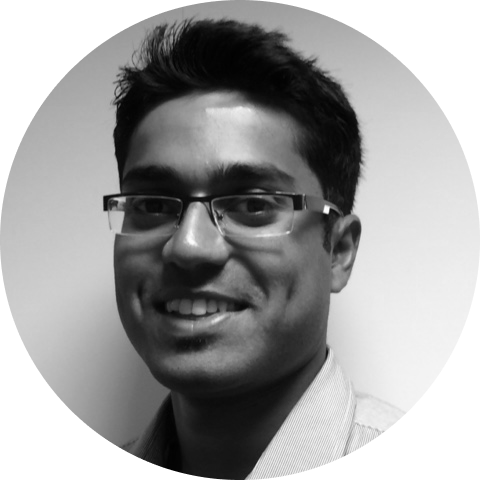 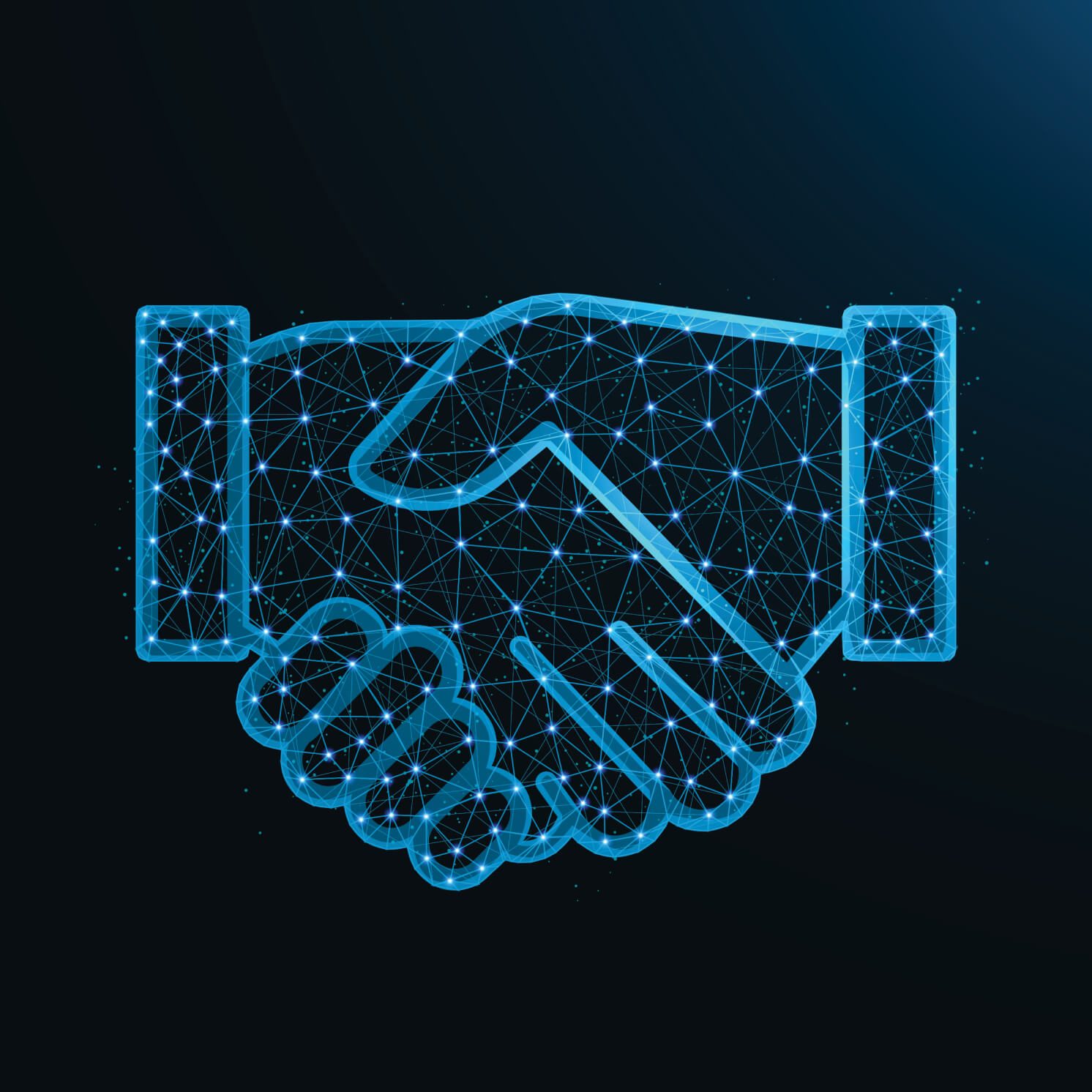 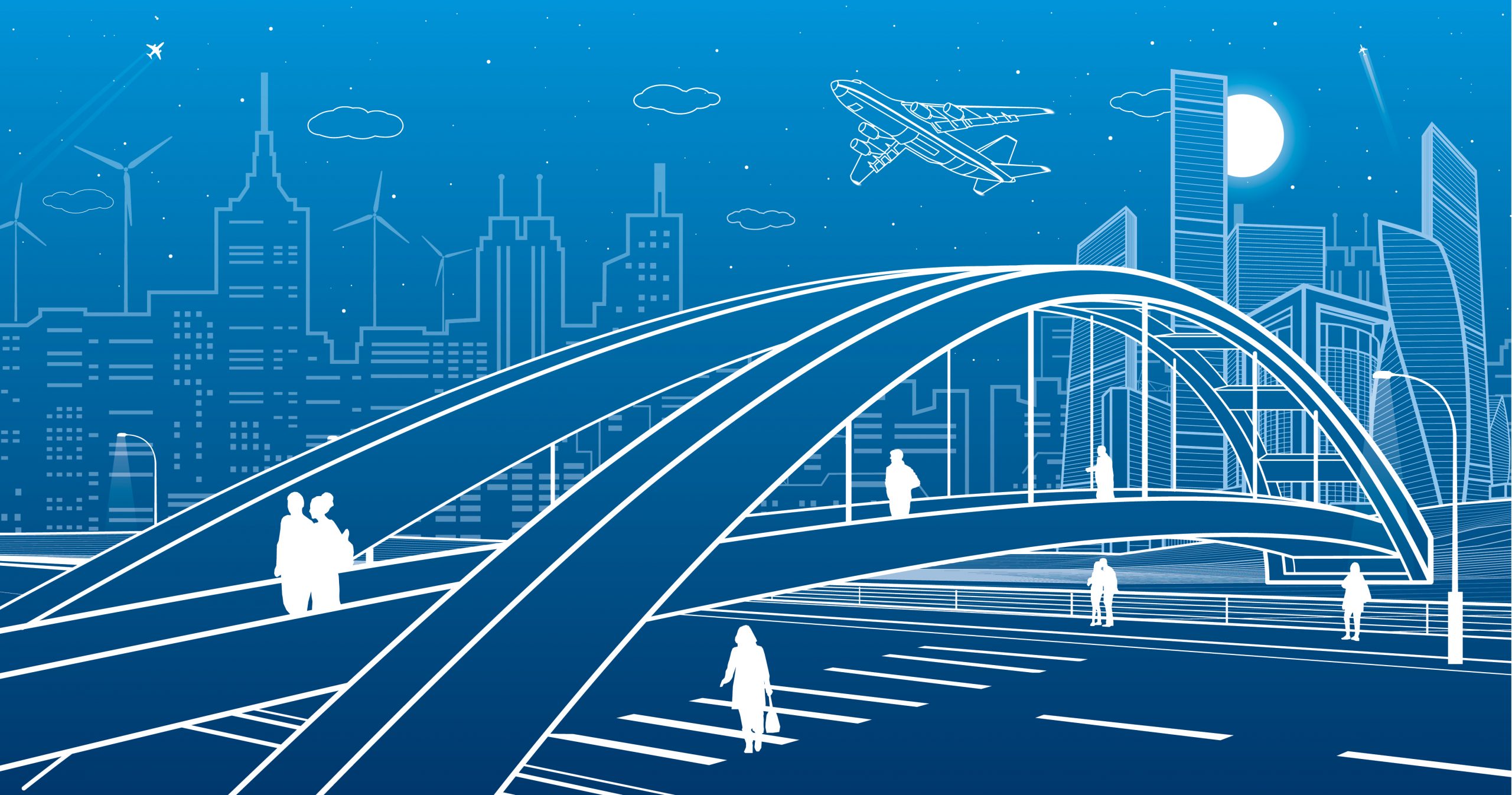 Did you ever learn to play "Sweet child of mine" on the guitar? Like almost…

In our previous blog, the discussion was centred on assessing how well an asset is… 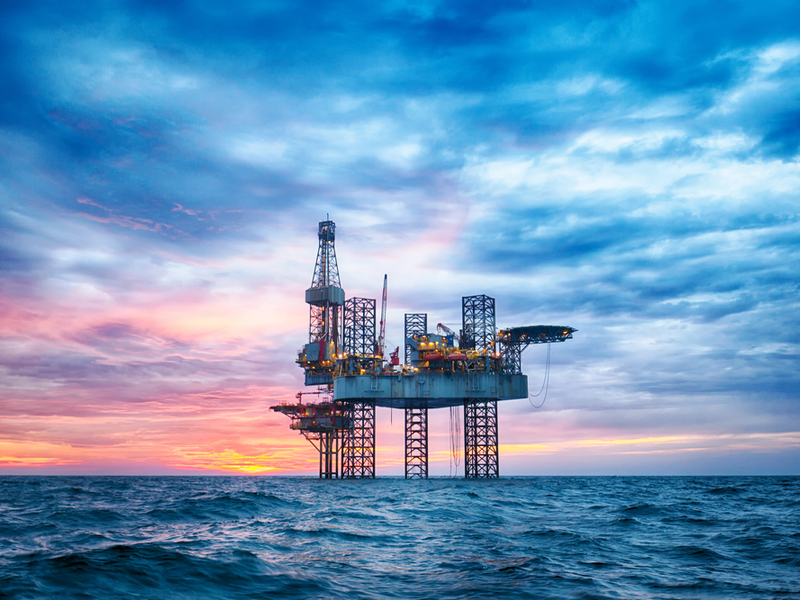 Is your Oil field being exploited at its best? 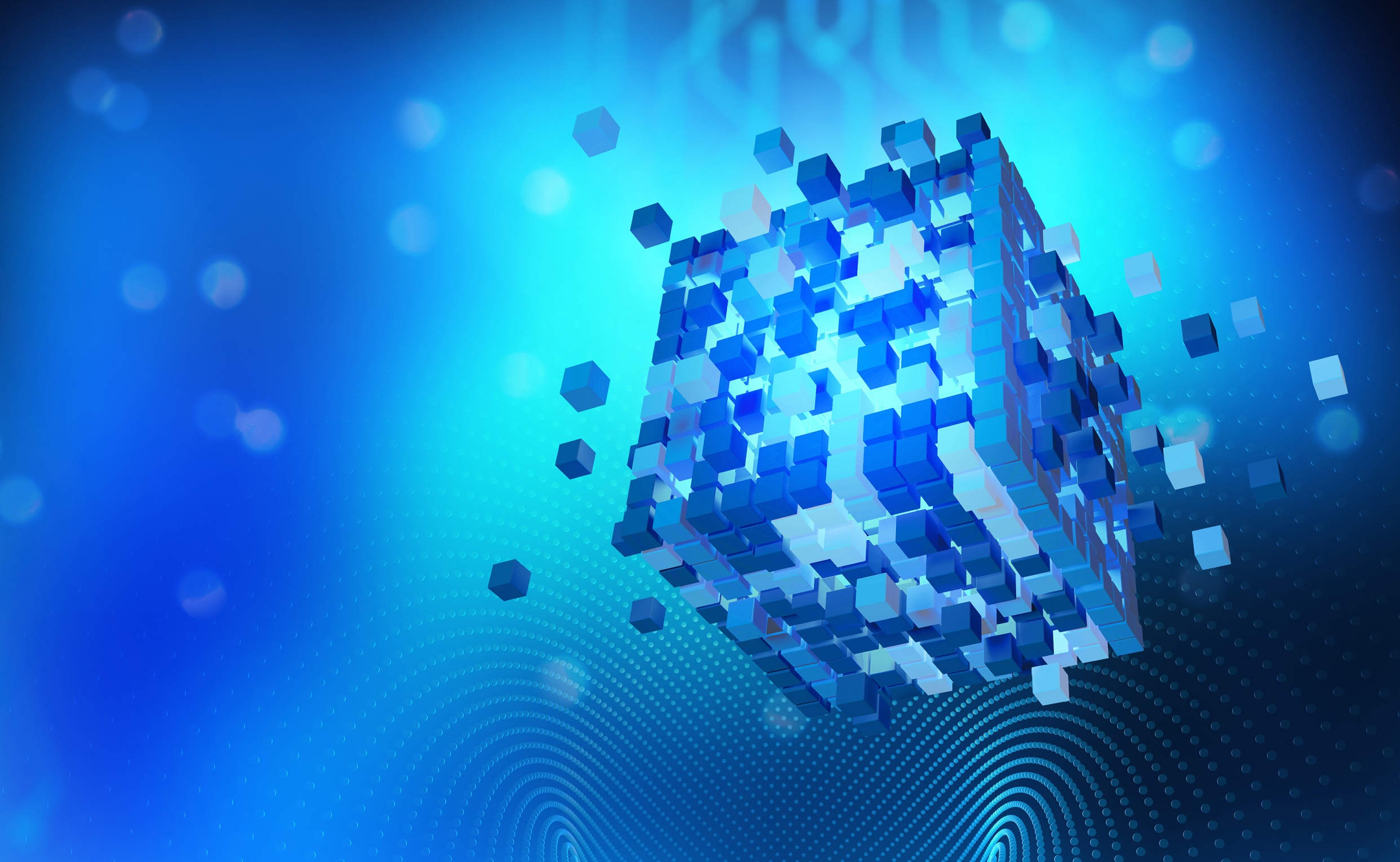 What makes a good datamodel? – Point 7: Be pragmatic when it comes to deciding what is an object and what is a property

Once upon a time, in a land far far away, hard disks and memory were…

Google search is not a validated datamodel. Nor is it comprehensive, but it’s good enough… 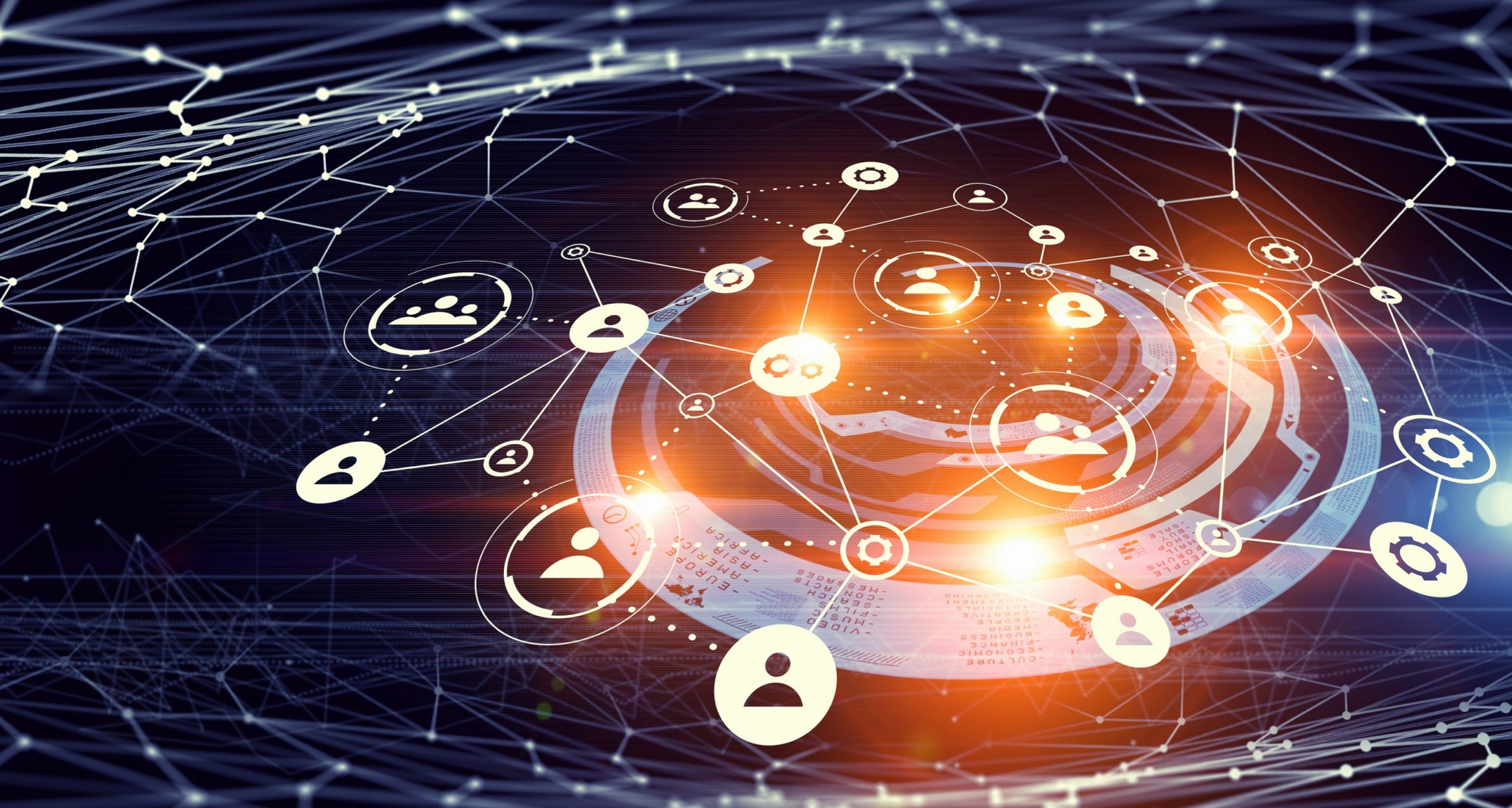 What makes a good datamodel? – Point 3: A Class Library 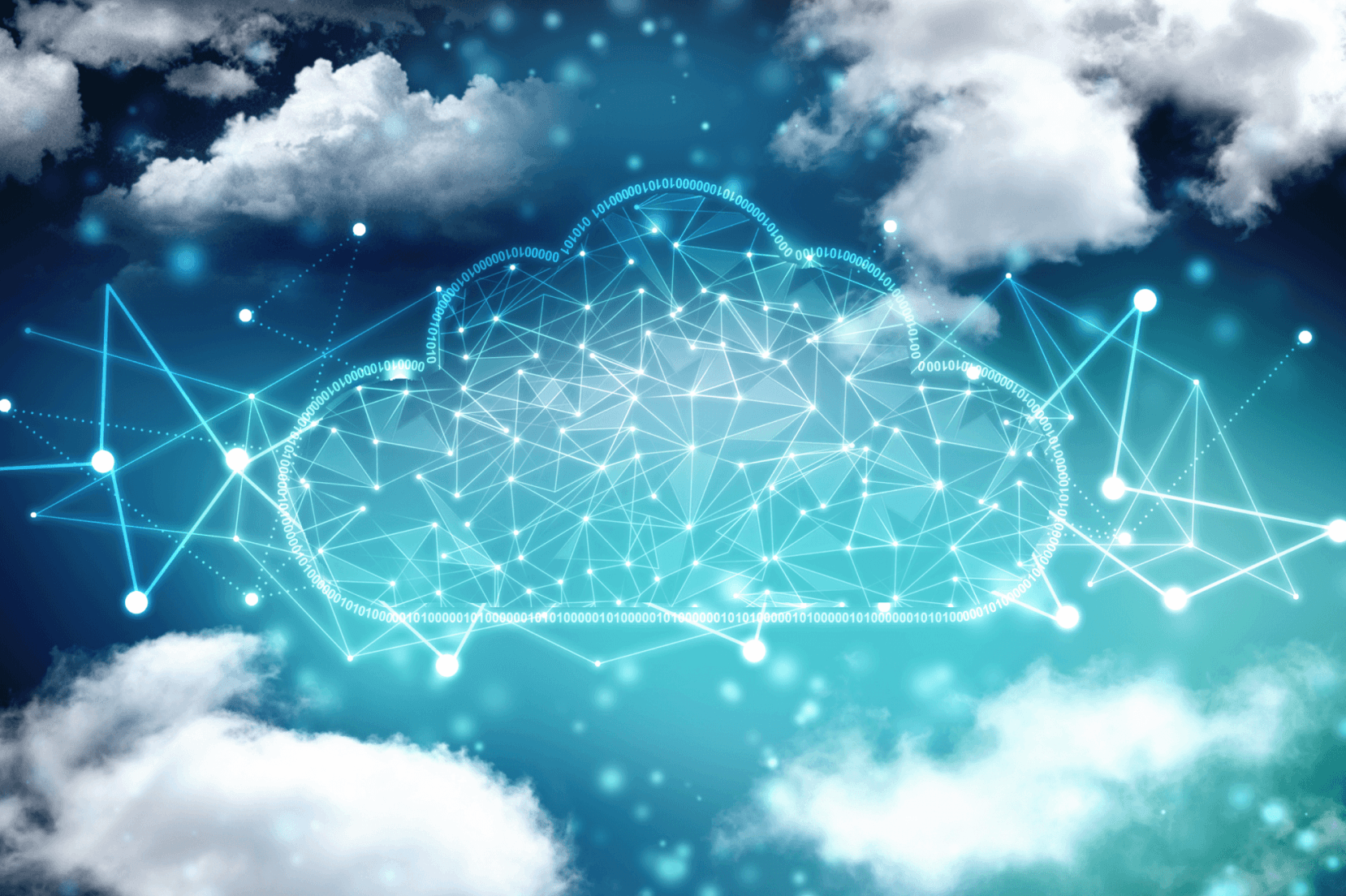 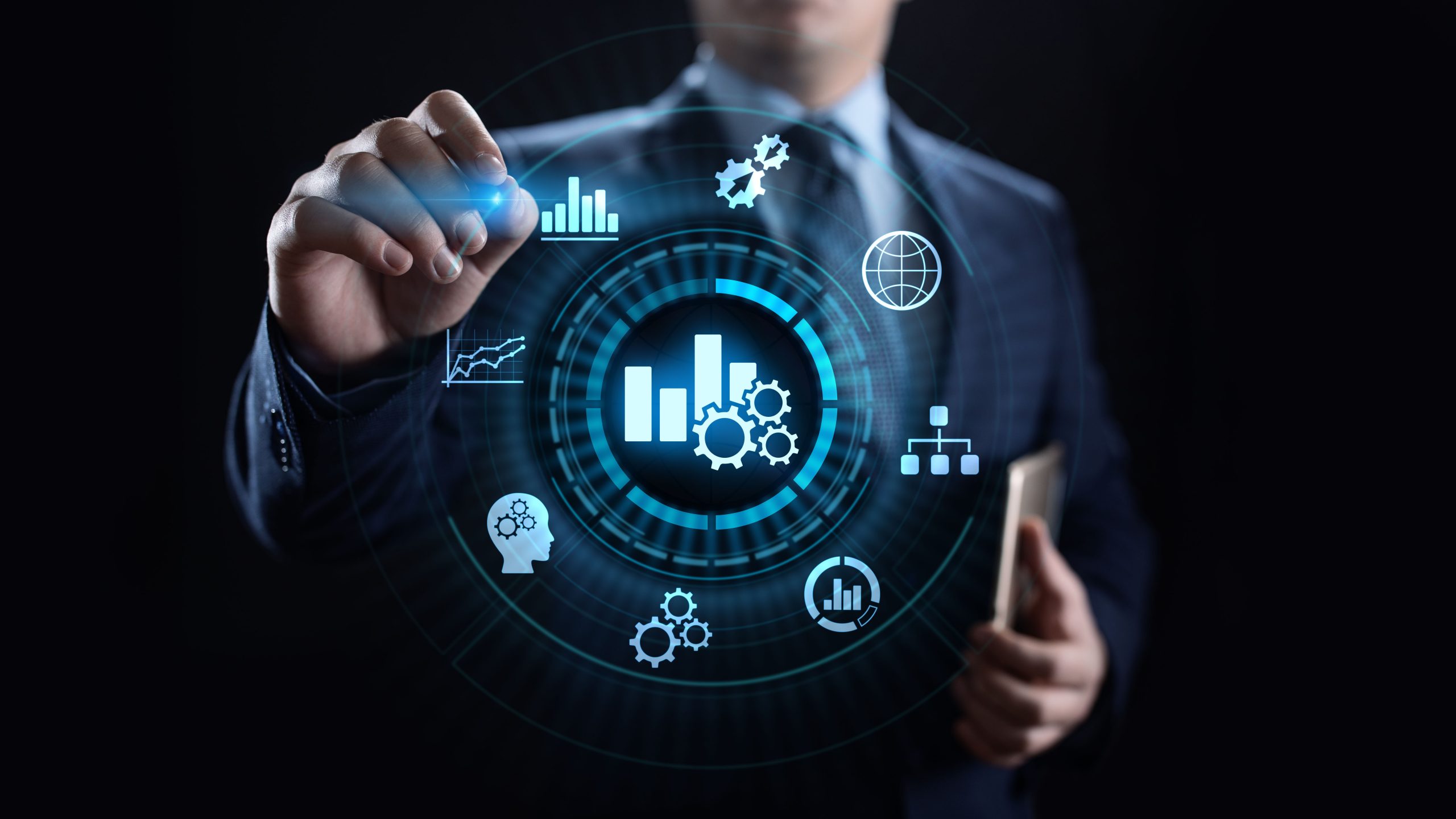 What makes a good datamodel?

Every Digital Twin needs a data model somewhere inside it. The Data Model is the… 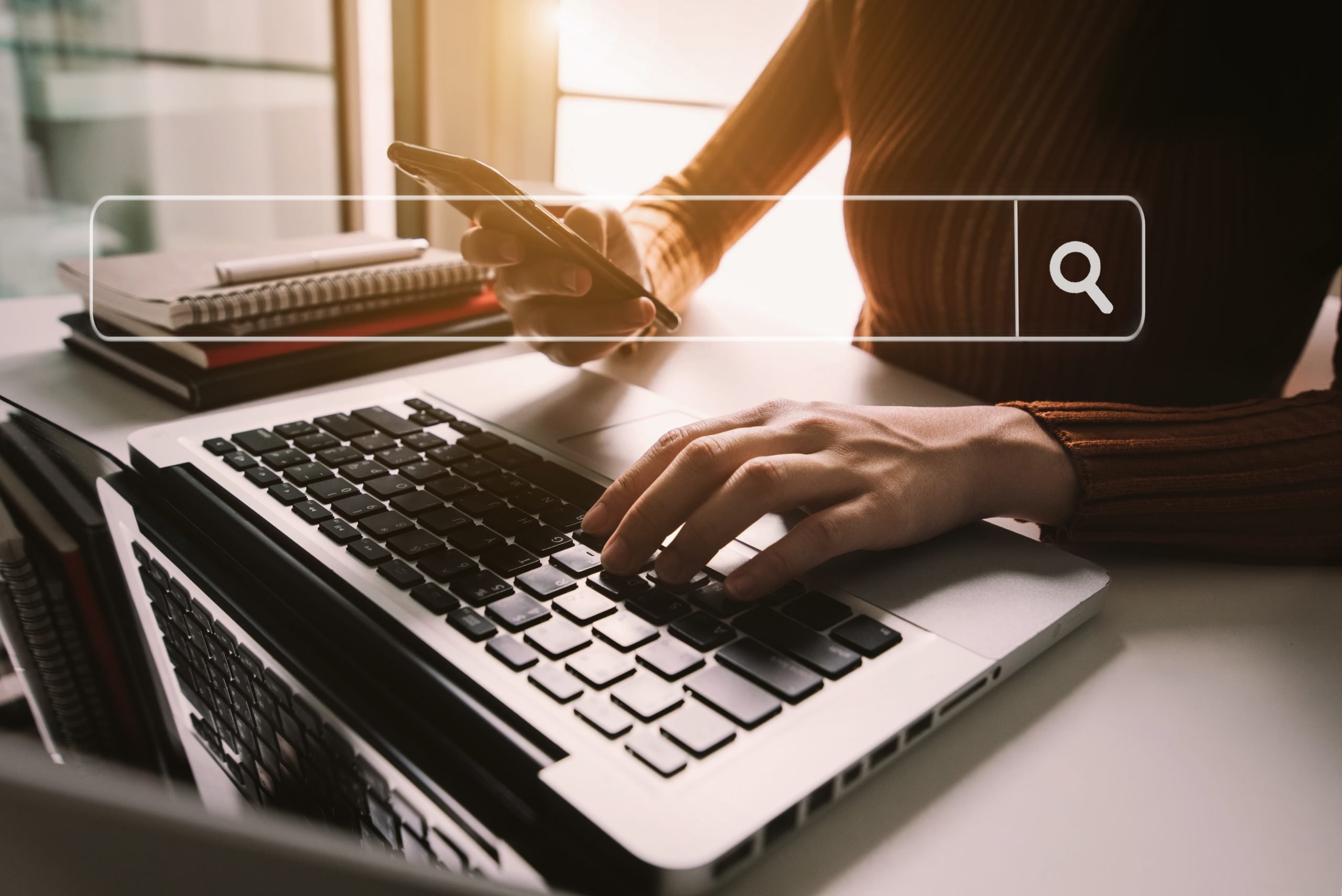 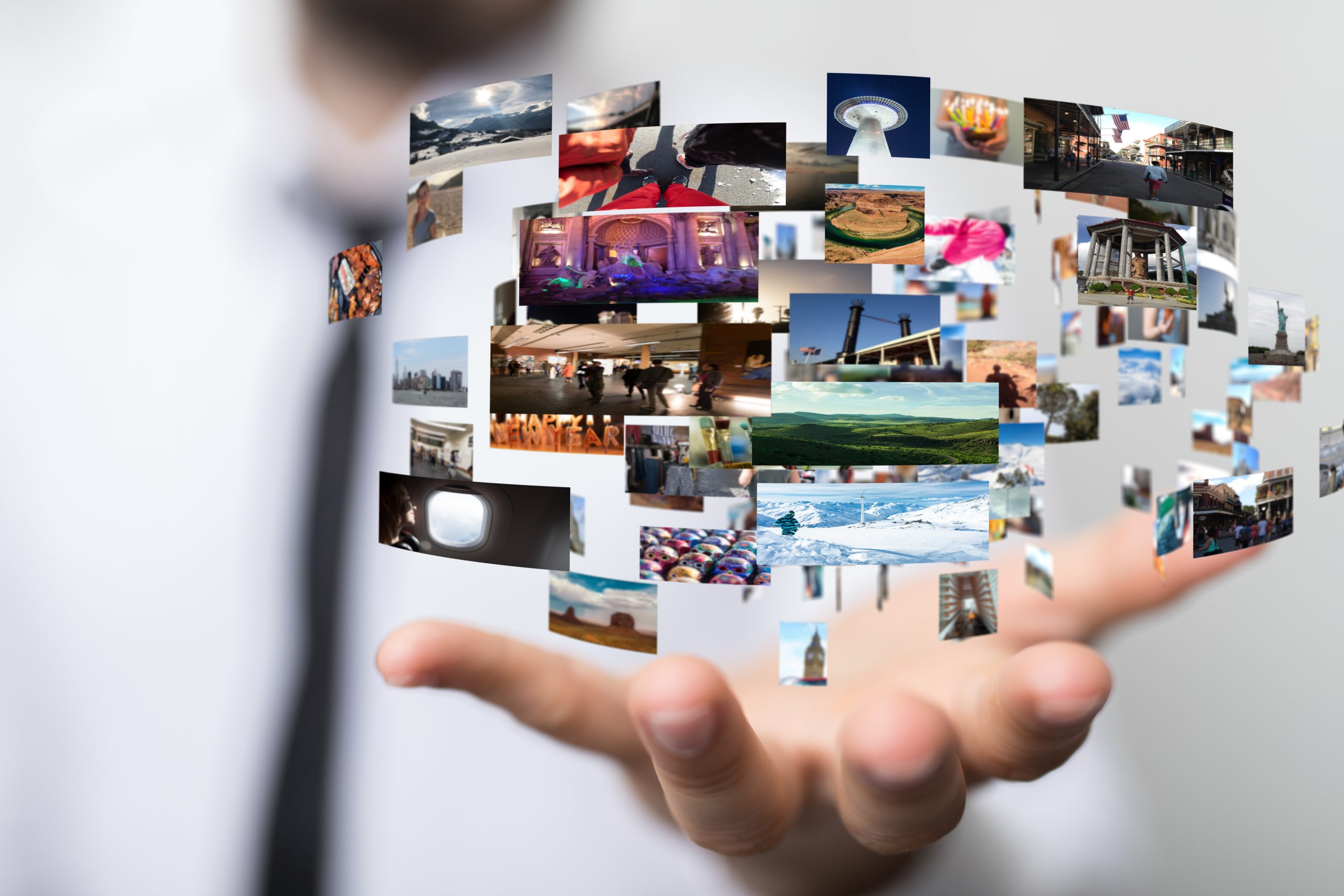 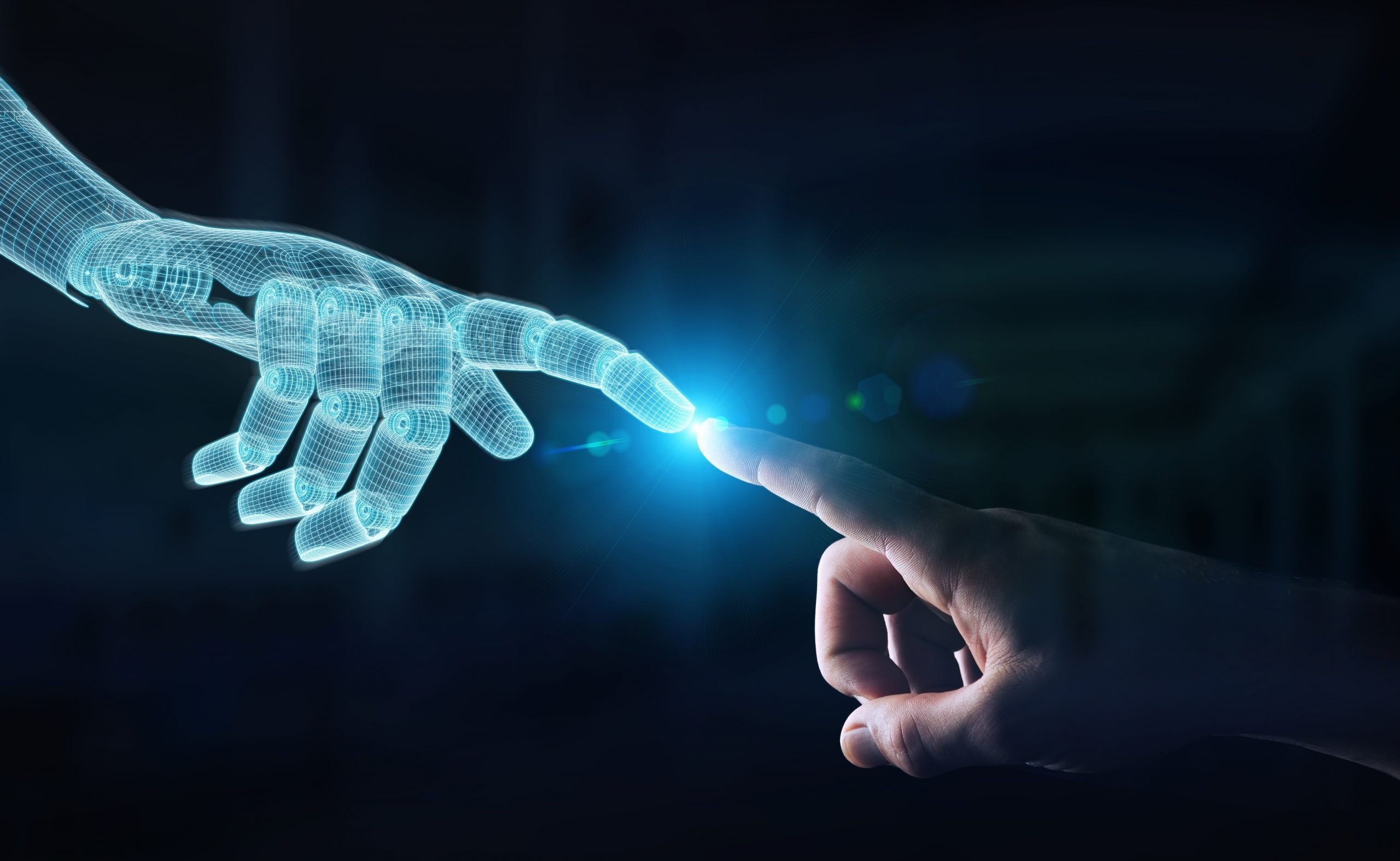 Data Myths: 5 – You will be more efficient if you employ AI

Ok, so this one isn’t entirely a myth, there are AI based tools that do… 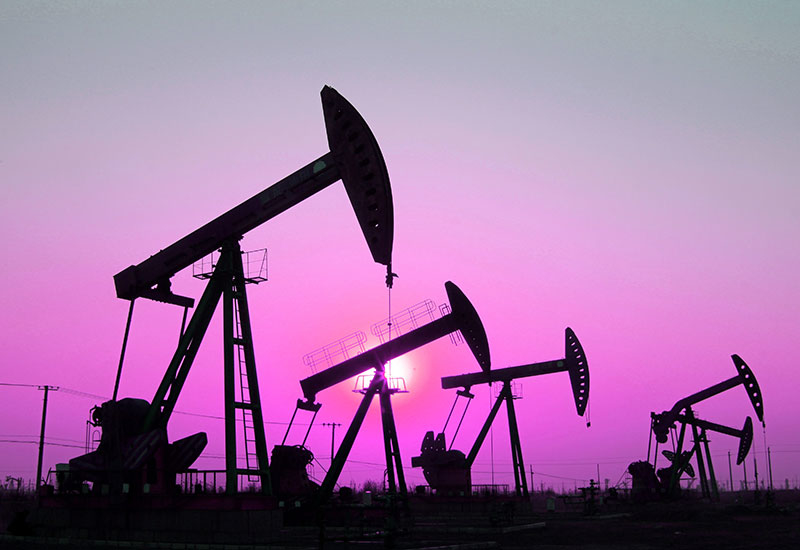 How to get the most out of your mature Oil field

We have all been there… it’s another downturn! There is pressure from management to demonstrate… 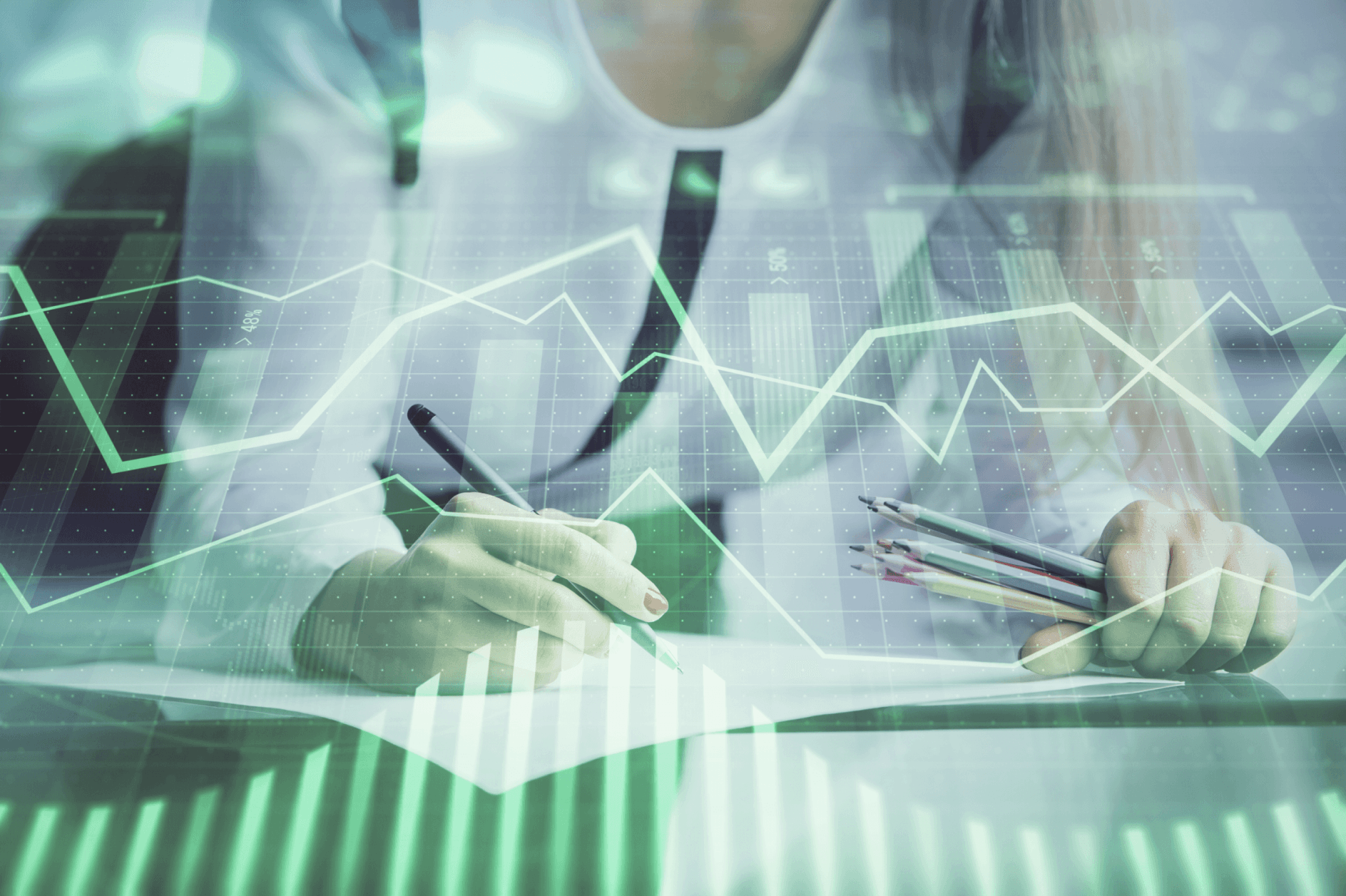 Data Myths: 4 – A data scientist can tell you how much it will cost

Oh how I wish this one were actually true! Asking data scientists to estimate the… 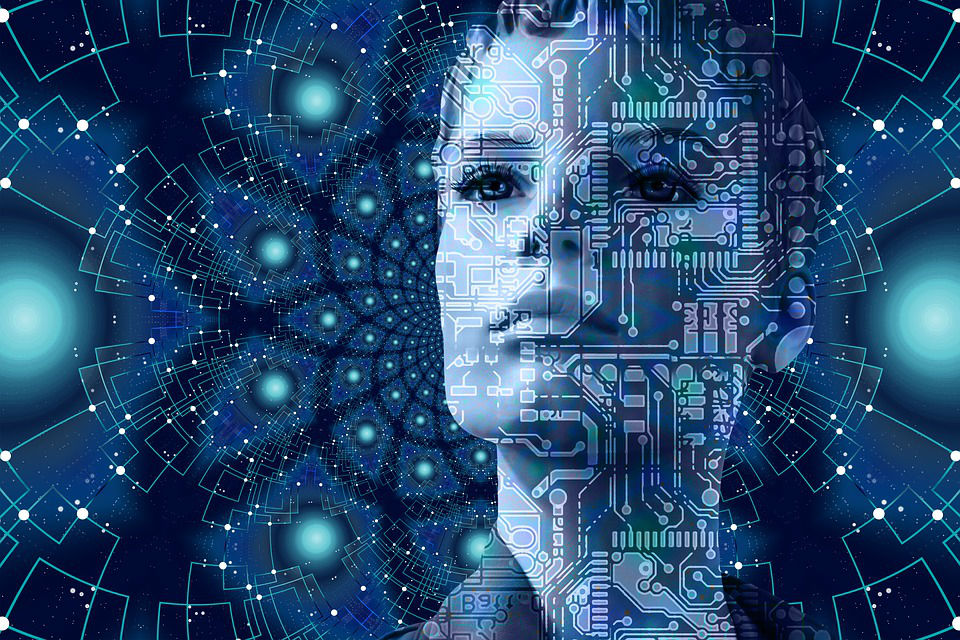 Around 15 years ago Autonomy claimed this but it turned out to be a myth.… 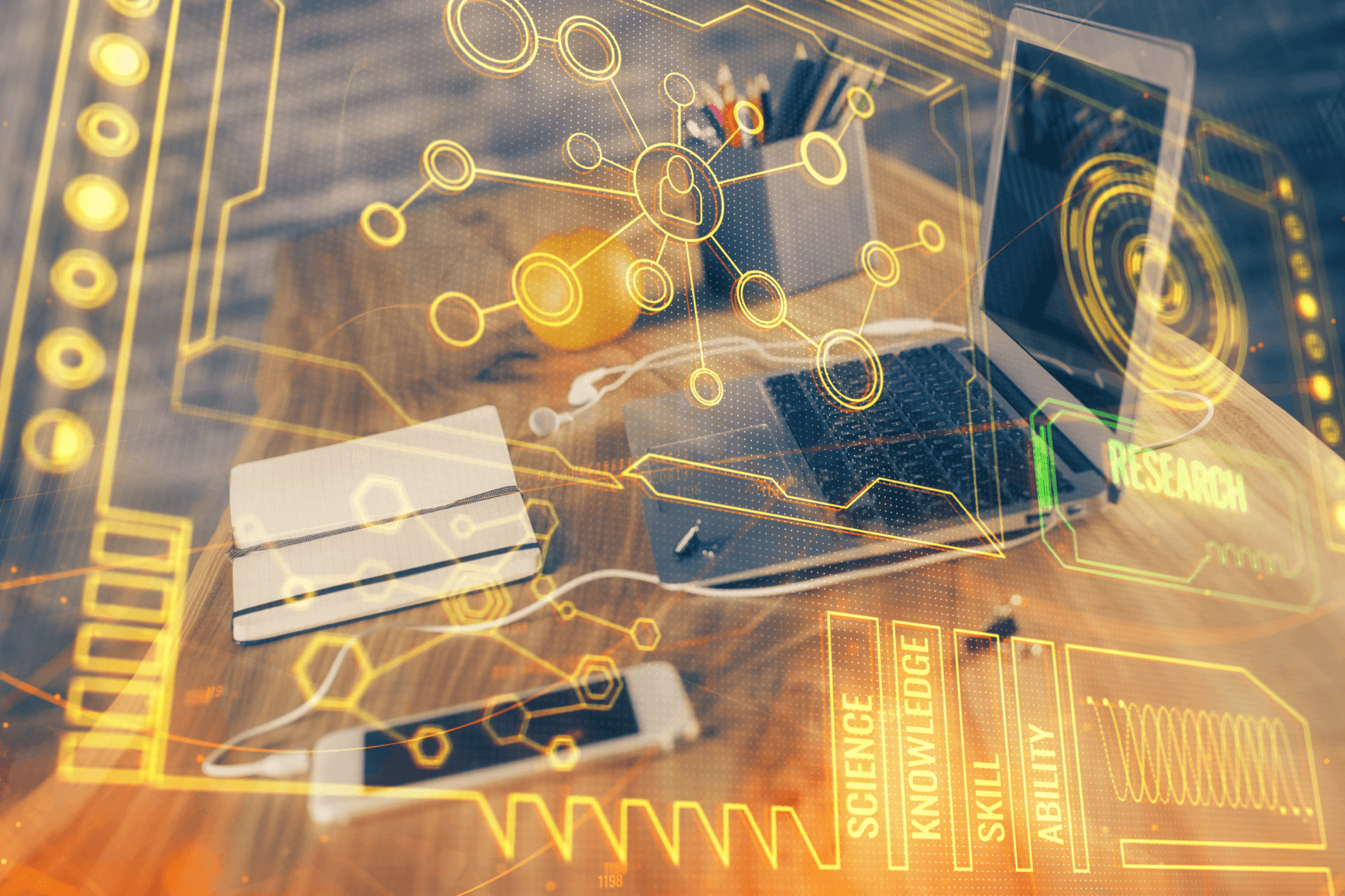 How Ingenuity makes it easier to collaborate when working from home

“It’s so cool, I can actually access live data and monitor my systems from home,… 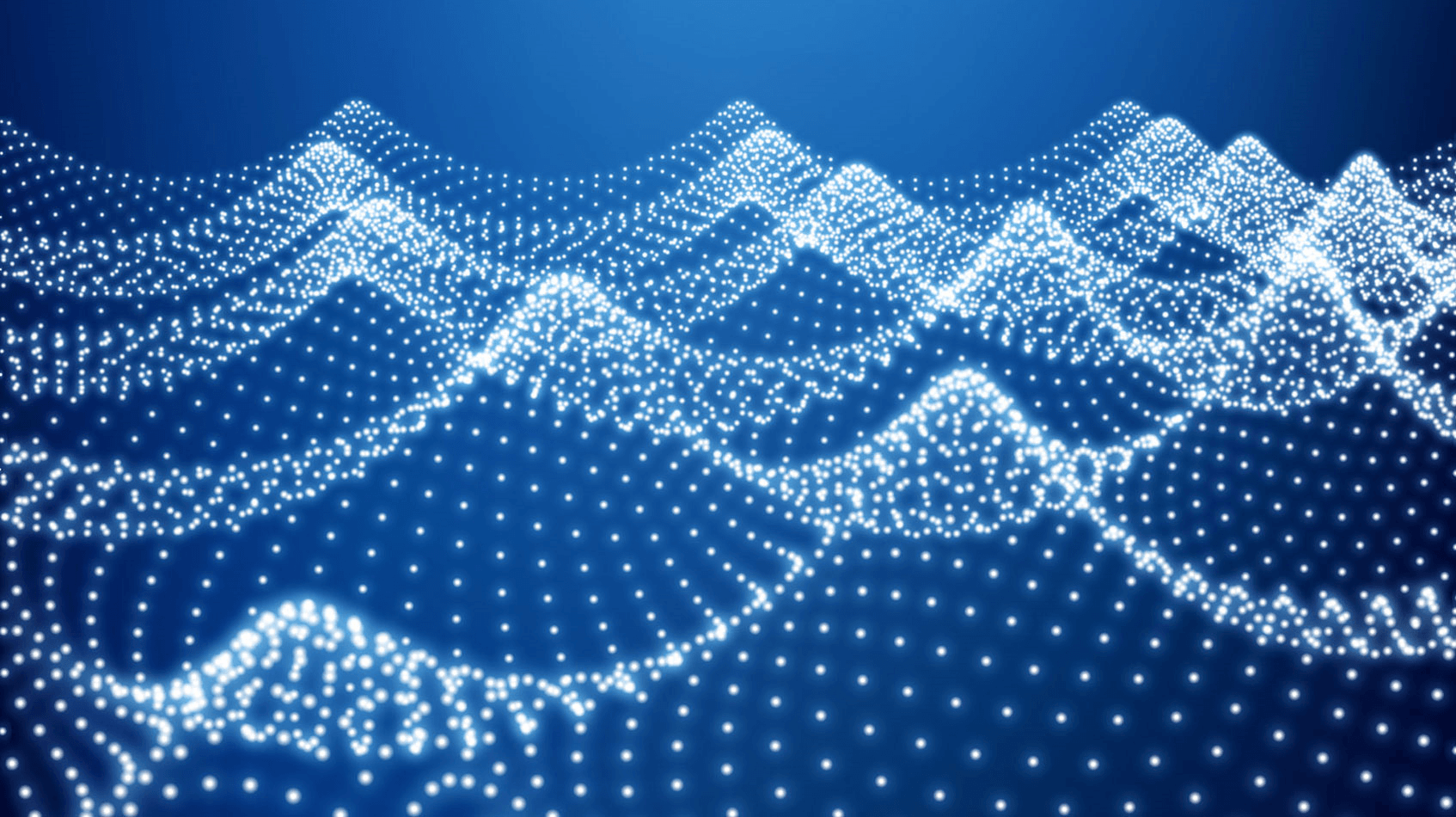 Data Myths: 2 – A data lake will solve all my digital problems

Getting new digital functionality working is complicated, especially when it involves integrating to existing systems…

Data Myths: 1 – You can take data from one system and use it in another

We’ve all been there right, the project seemed simple to start with but once we…

Find out more or book a demo with a member of the Eigen team:

With this cloud-based platform our engineers can continue to work remotely, and it makes it easy to keep everyone in the company informed.
Peter DabrowskiDigital Transformation – subsurface lead at Wintershall Dea
Previous
Next 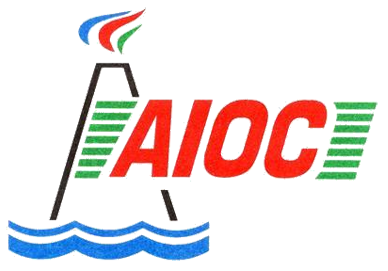 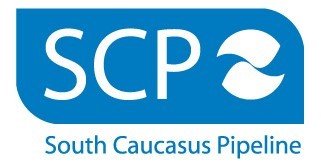 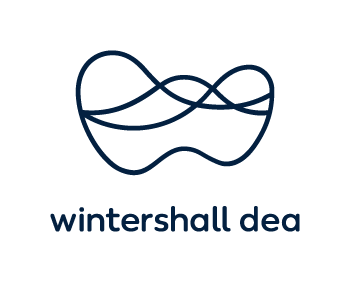 Made by Billie A.